There’s something special about Ruby Modine. She’s that secret ingredient that takes a story to the next level. She breathes dimension into her characters, filling each with an intriguing depth. In conversation, Ruby is both engaging and genuine, and those two traits effortlessly spill over into her work, making you truly care about the plight of the individuals she plays.

As Sierra in Showtime’s Shameless [Season 8 premiere, Sunday, November 5th at 9 p.m. ET/PT], she not only had a profound impact on Lip Gallagher — in season seven Lip makes a valiant effort to finally change his tempestuous ways — but the entire tone of the show felt a little more earnest, like it had a touch more heart. When asked about it, Ruby played down her overall effect on the popular series.

“I really appreciate you saying that,” the actress responded. “I’ve heard quite a few people say that and it’s so wonderful when people react to your work that way. I was just so humbled and grateful to be brought onto a show that has such a brilliant cast — I was a fan of Shameless for so long. All I really felt on set was that I was learning constantly. And I continue to learn every time I am on set. Whatever you feel that you saw with the character, I’m glad that it transferred to camera, but the only feeling that I have when I’m on that set is that I’m grateful to be learning so much.”

Thematically, Sierra is kind of the antithesis of the Gallagher clan. While the patriarch and his tribe seem to excel at achieving ever more remarkable levels of depravity, Ruby’s character is constantly striving to do the right thing to make her and Lucas’ life better. 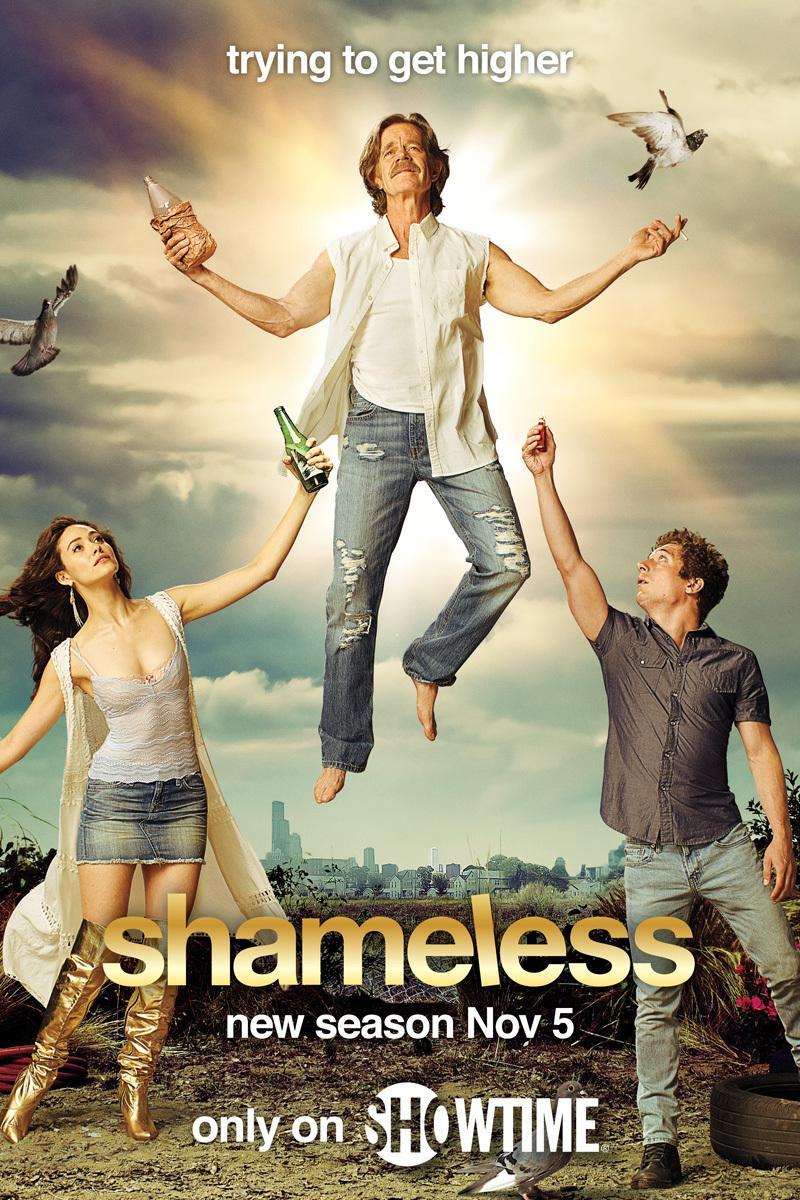 “That’s why I enjoy playing Sierra so much,” Ruby expressed. “She is such a strong character. She has her path set before her and she is not going to be swayed from it. She wants to protect her son, Lucas, by keeping the father of her child away unless he starts to do better. She only wants good people in Lucas’ life.”

When asked if she based the character of Sierra on anyone she knew, Ruby replied, “Sierra is based off of what the writers on Shameless wrote. I didn’t have anybody in mind. I read what they wrote and studied it. What came out of me, came out of me organically. Of course, I had help with direction from each director I was honored to work with.”

However, even though Ruby didn’t pull from other people she knew to create an amalgam that would become Sierra, there is a bit of Modine at the character’s core.

“Sierra’s a hard worker. I pride myself in staying focused and I am disciplined with the decisions that I make. Once I make a choice, I stick with it. I don’t walk away from something that I started and I feel that Sierra does the same thing.”

Speaking of doing the same thing, this week, on Friday, October 13th, you can see Ruby in theaters in the highly anticipated movie, Happy Death Day (Blumhouse Productions/Universal Pictures). In the film, Ruby plays Lori, a nursing student who is a good friend of Tree Gelbman (played by Jessica Rothe of La La Land), a college student who keeps reliving the day of her murder.

When Ruby first read the script, she was drawn to the fact that it had her alternately laughing out loud and biting her fingernails in anticipation.

“I got to read all of these different days for Tree and I found myself eagerly flipping through the pages because I wanted to know what happened! It’s really exciting when you get a script and you immediately want to get involved with the project.”

“So, what exactly was it that had you flipping through the pages so quickly?” Entertaining Options probed.

“Sorry, you will never get any spoilers out of me,” she laughed.

Interestingly, the atmosphere on set kind of mirrored the dual nature of the movie.

“I got to work alongside Jessica Rothe [Tree] almost every single day,” Ruby explained. “She’s really entertaining and we had so many different lines that we had to repeat to each other over and over and over again. So we had that kind of comic relief when you’re on set going, ‘Oh my gosh, we’re doing this again?!’ But at the same time, you have to remember that we were on a horror set, so every time you turned a corner, you had somebody pulling a prank on you. Suddenly, the lights go off and all you hear is this creepy laughter.”

“Happy Death Day is going to be one hell of a ride,” she promised. “The cast is incredible and I’m really happy that I got to work with Christopher Landon. He is such a great director. He’s so much fun and he has such good energy.” 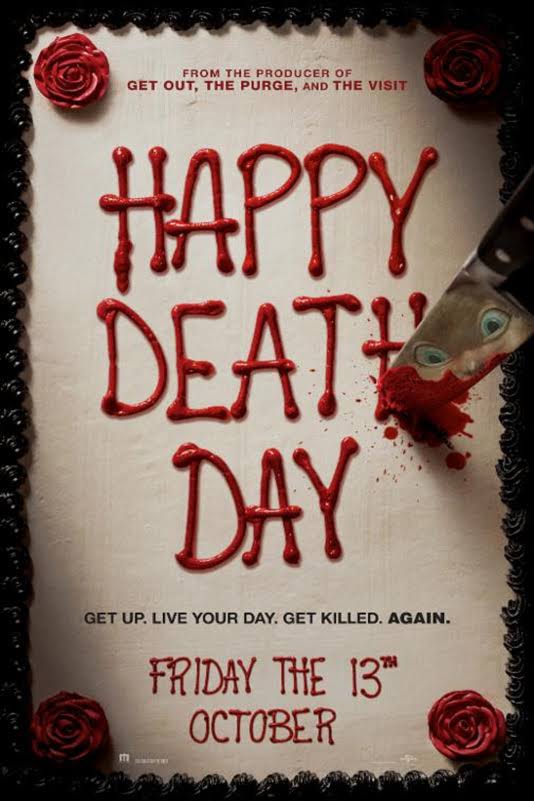 What about the upcoming season of Shameless?

“I’m excited to say that it’s going to be such an amazing season. It’s wild! Every script that comes in, it causes you to drop your jaw even more. But what I’m most excited about is that Sierra has a little bit more of a storyline this time and you get to peek behind the curtain of her life a little bit more. I’m excited to see what the audience thinks of her choices this season.”