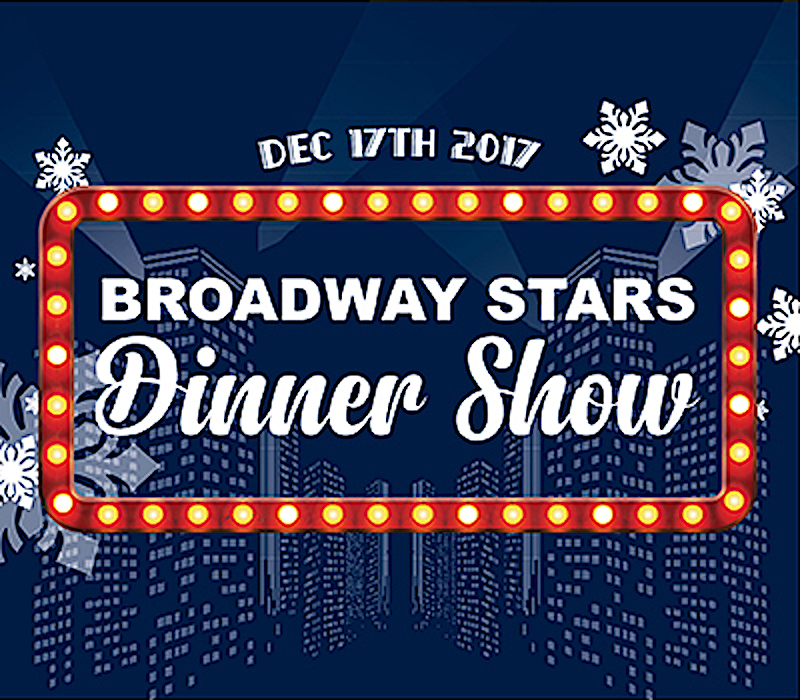 As a casting director, Stephen DeAngelis has provided over 100,000 jobs for entertainers. Additionally, he has done close to 300 different concerts all over the country, so he’s always looking for special places to host his events —nontraditional venues that are a little more intimate than a large theater. One night, Stephen happened to be at a sold-out show at iPlay America and he loved what he saw. He started talking with a woman named Carly from the venue. Together, the pair hashed out the details for an incredible star-studded evening.

The Broadway Stars Dinner Show at iPlay America will take place this Sunday, December 17, at 5:30 p.m. (doors/buffet at 4:30). Attendees will be treated to a magical night featuring five distinguished Broadway caliber entertainers recreating their most memorable classic and contemporary musical moments in a rare intimate setting. The artists will also share their favorite holiday songs, reveal behind-the-scenes anecdotes, and take part in a spirited Q&A with the audience. The one-of-a-kind event was created specifically for the iPlay America community and it will be hosted by Stephen, himself.

“I always like to make everyone feel included,” Stephen told Entertaining Options. “I don’t want anyone to feel like they don’t know enough about Broadway and worry they will be left out. Everyone will recognize the songs and be able to relate to the artists at this show.”

“A couple of the performers have worked together in various editions of concerts that I have done,” he continued, “but I always like to mix it up so each concert has that palpable opening night energy and the audience gets to see the performers really enjoy and appreciate each other.” 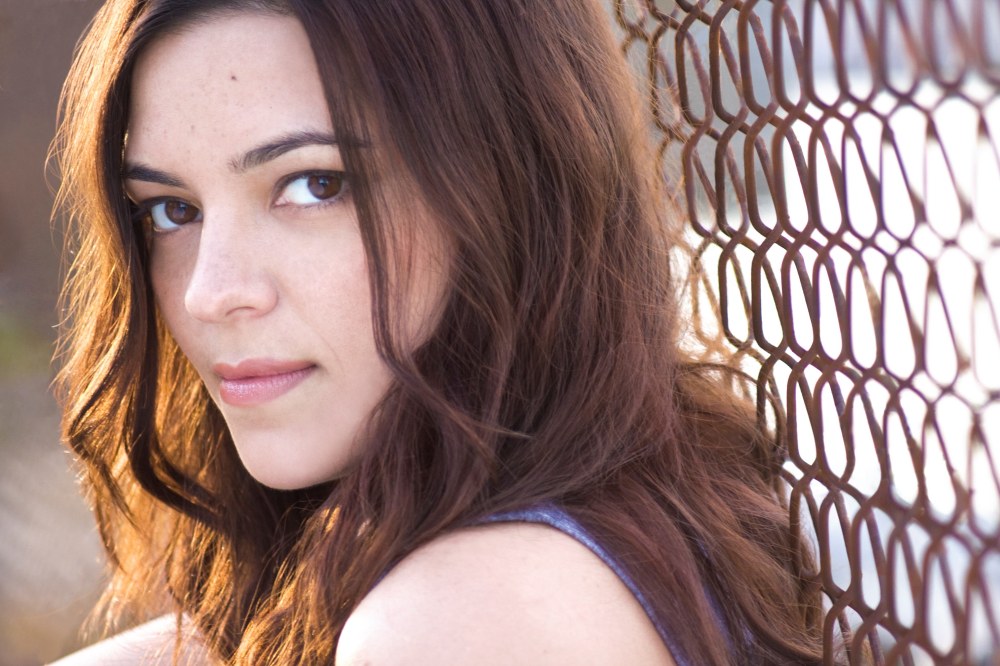 Jennifer DiNoia has done more performances of Elphaba (Wicked) than anyone in the world. 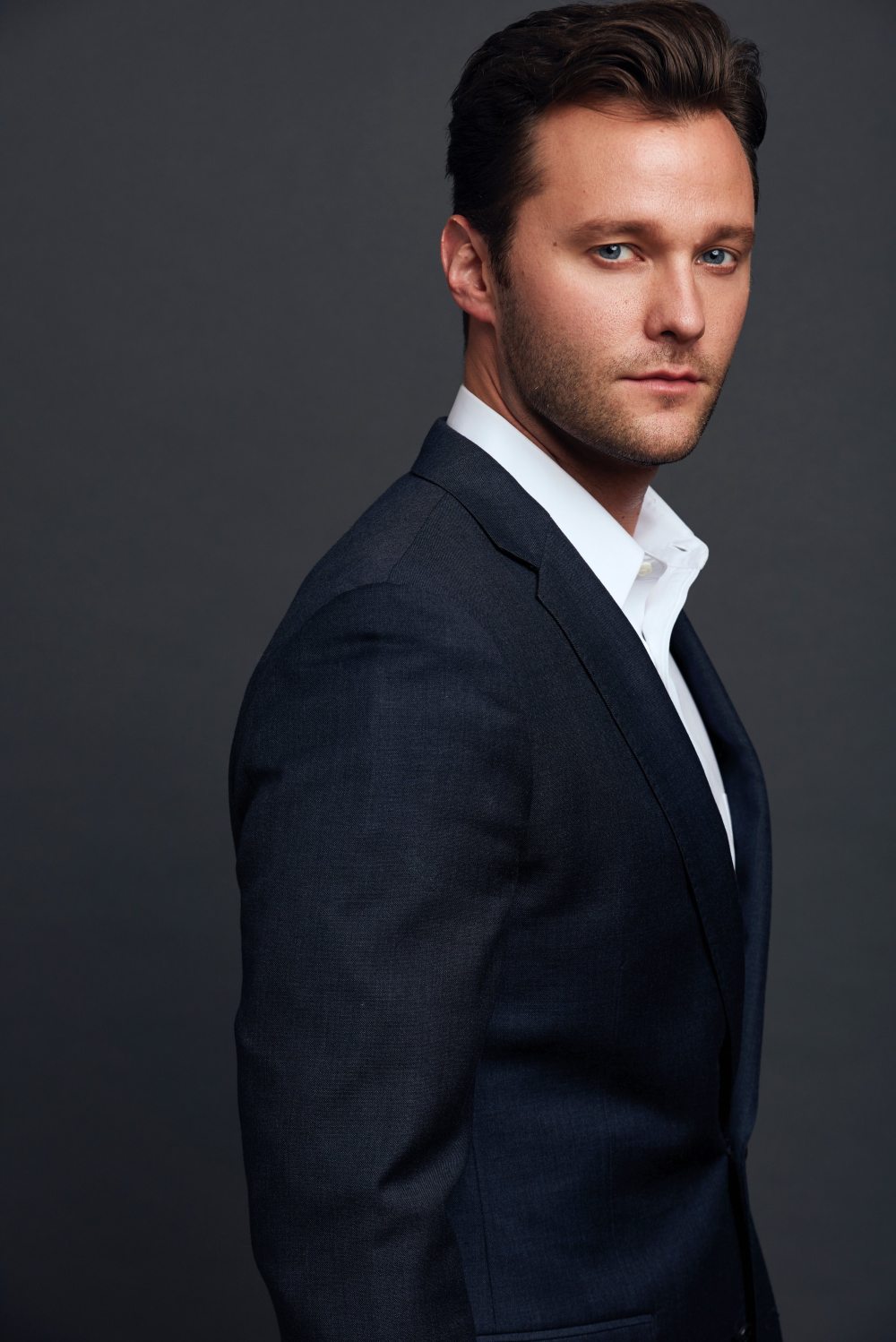 Matthew Hydzik starred as Tony in the Tony Award nominated Broadway revival of West Side Story. 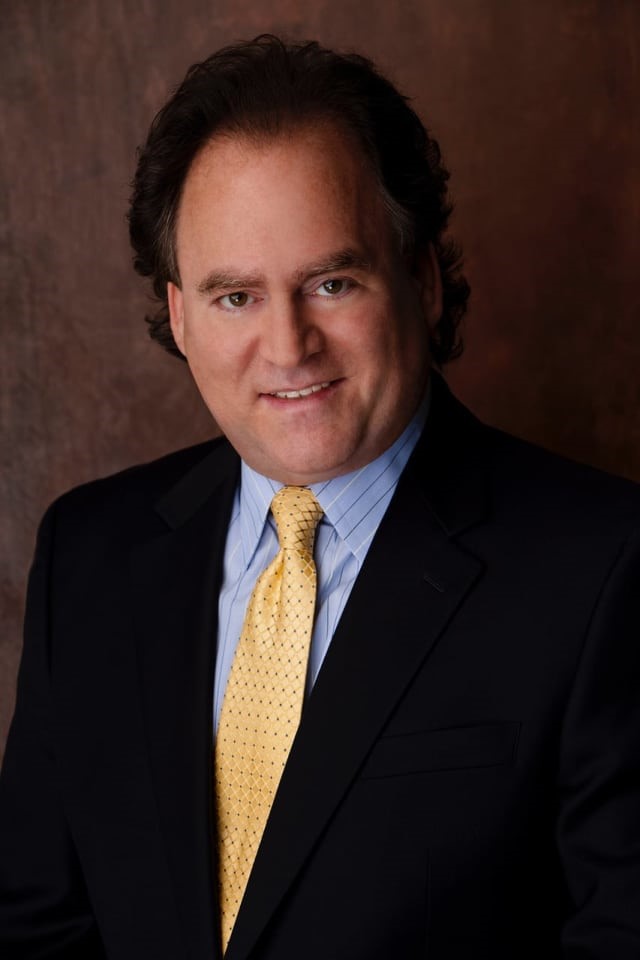 Craig Schulman is the only American actor who has starred as Jean Valjean in Les Miserables, The Phantom in The Phantom of the Opera, and the title roles in Jekyll & Hyde. 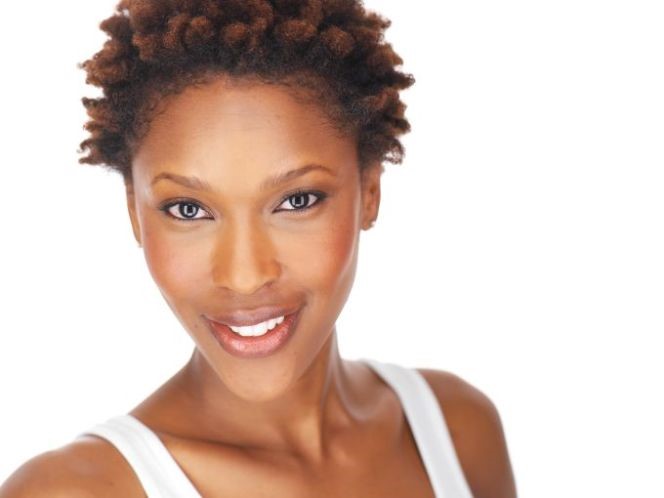 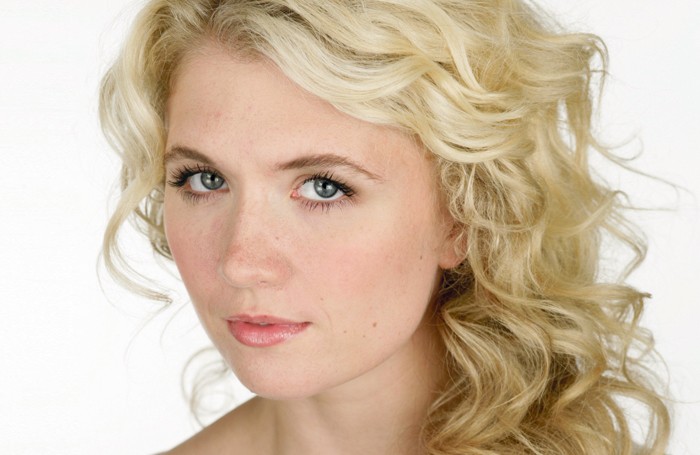 Scarlett Strallen has starred as Mary Poppins in both London’s West End as well as on Broadway. [Before performing at iPlay, Scarlett will be traveling to London to do a Royal Command Performance for the queen.]

“The accompanist, Eugene Gwozd, is unbelievable” Stephen enthused. “He is legitimately my first call on any project I do because I don’t think anyone plays like he does. I don’t think anyone supports the singers like he does. He has a gift. He’s a brilliant player. Somehow, he looks at the music in front of him, but he doesn’t play the piano part, he plays the score. All of a sudden, he’ll be playing and I’ll comment, ‘I never heard that before.’ He’ll say, ‘Oh, my pinky was free, so I played the piccolo part.’ He’ll play as much as he can play because he wants to give a full supported accompaniment for the artists.”

“This is a special holiday edition that we’ve created,” Stephen reminded, “so during the second act, we are going to have the artists sing their favorite holiday songs. That will give the audience some insight as to who these performers are. For instance, Matt is going to perform a song that was a Christmas staple in his childhood and Jennifer is going to sing a Christmas song by one of her idols.”

“There are tons of talented performers and there are tons of events featuring talented performers. But in this situation, we have the actual people who have performed these songs thousands of times in the context of the Broadway show,” Stephen added. “This allows there to be an extra layer of performance because there’s an extra layer of understanding and interpretation. It’s a richer experience for the audience.”

A great deal of thought and planning went into creating the Broadway Stars Dinner Show to ensure it was the best it could possibly be. The event is taking place in the late afternoon/early evening hours so there are no child care worries or concerns about getting caught in traffic in either direction.

“This show was created specifically for iPlay America,” Stephen confirmed. “It was very carefully thought out because they really care about their audiences. iPlay America has a relationship with their clientele that they value, and it shows! I’m really looking forward to working with them and seeing what we can create.”

Entertaining Options asked Stephen for a few final words on what makes this show so special.

“Because I’ll also be moderating a Q&A, the show will be a cross between a great concert and an edition of Inside the Actors Studio. We are going to be performing songs that range from classic Broadway to contemporary Broadway — it runs the whole gamut because the pay off is the whole evening. If audiences don’t see this combination of performers on this performance date… there is no other opportunity!”

Recap: The Broadway Stars Dinner Show at iPlay America will take place on Sunday, December 17, at 5:30 p.m. with the doors opening and the buffet beginning at 4:30 p.m. [See menu below.] Broadway artists Jennifer DiNoia, Matthew Hydzik, Craig Schulman, Kissy Simmons, and Scarlett Strallen will be accompanied by Eugene Gwozd. Stephen DeAngelis will be your host for this incredible evening of songs and stories. Tickets available here. 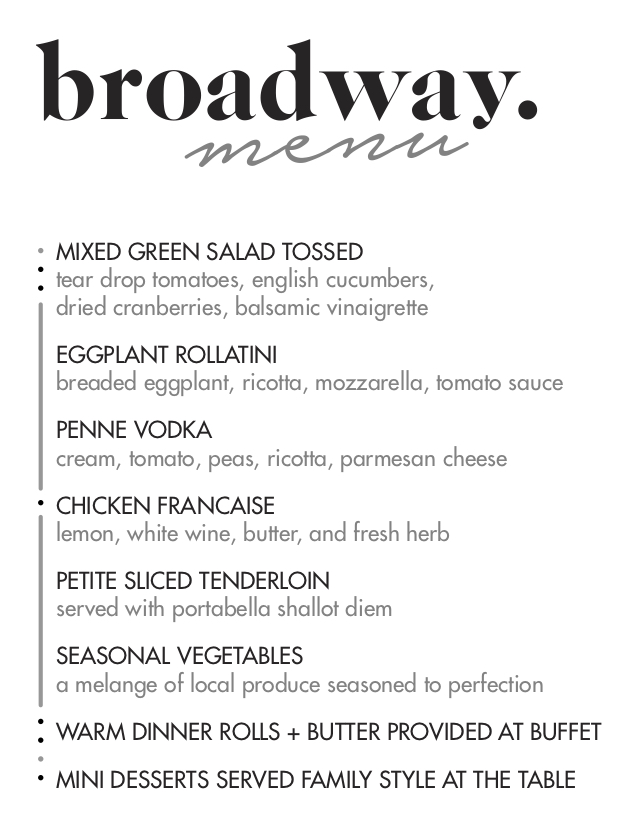