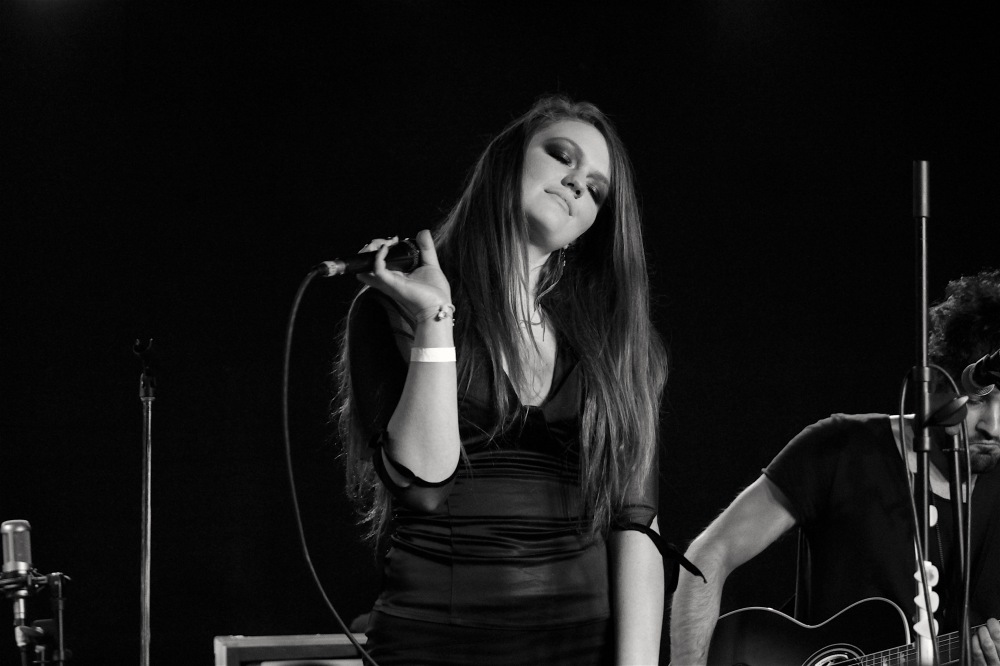 Kathryn Dean’s voice is a sultry fire that blazes with unrestrained passion. She is a fierce and commanding performer with a wickedly sharp wit and an irresistible charisma. She creates with such remarkable soul-baring honesty and beauty that her fans become utterly devoted to both her and her music. 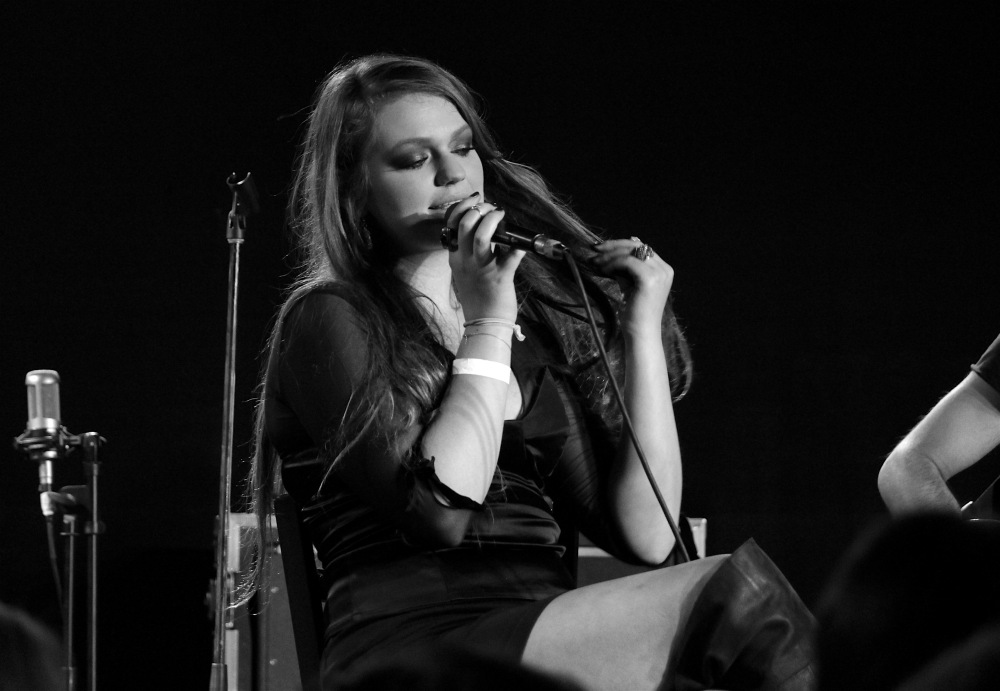 Currently, Kathryn is on a national tour supporting American Idol’s David Cook. The three month outing, which began back in July, covers 32 states. Her latest release is a powerful anthem that delineates the differences between rule makers and rule breakers. It is called “Bad Girls Make the News.”

Her previous single, “City of Angels,” was produced by Chris Seefried (Fitz and the Tantrums) and it climbed all the way up to #19 on the AC Media Base and Billboard Charts. Kathryn’s songs have appeared in major network programs in both the United States and Brazil. She has toured with Anna Nalick, Howie Day, Tiffany, John Waite, and Marie Digby. With over 32 million combined views of her videos (both her own and fan-made versions), Kathryn Dean is fast becoming one of the hottest rising stars in music. 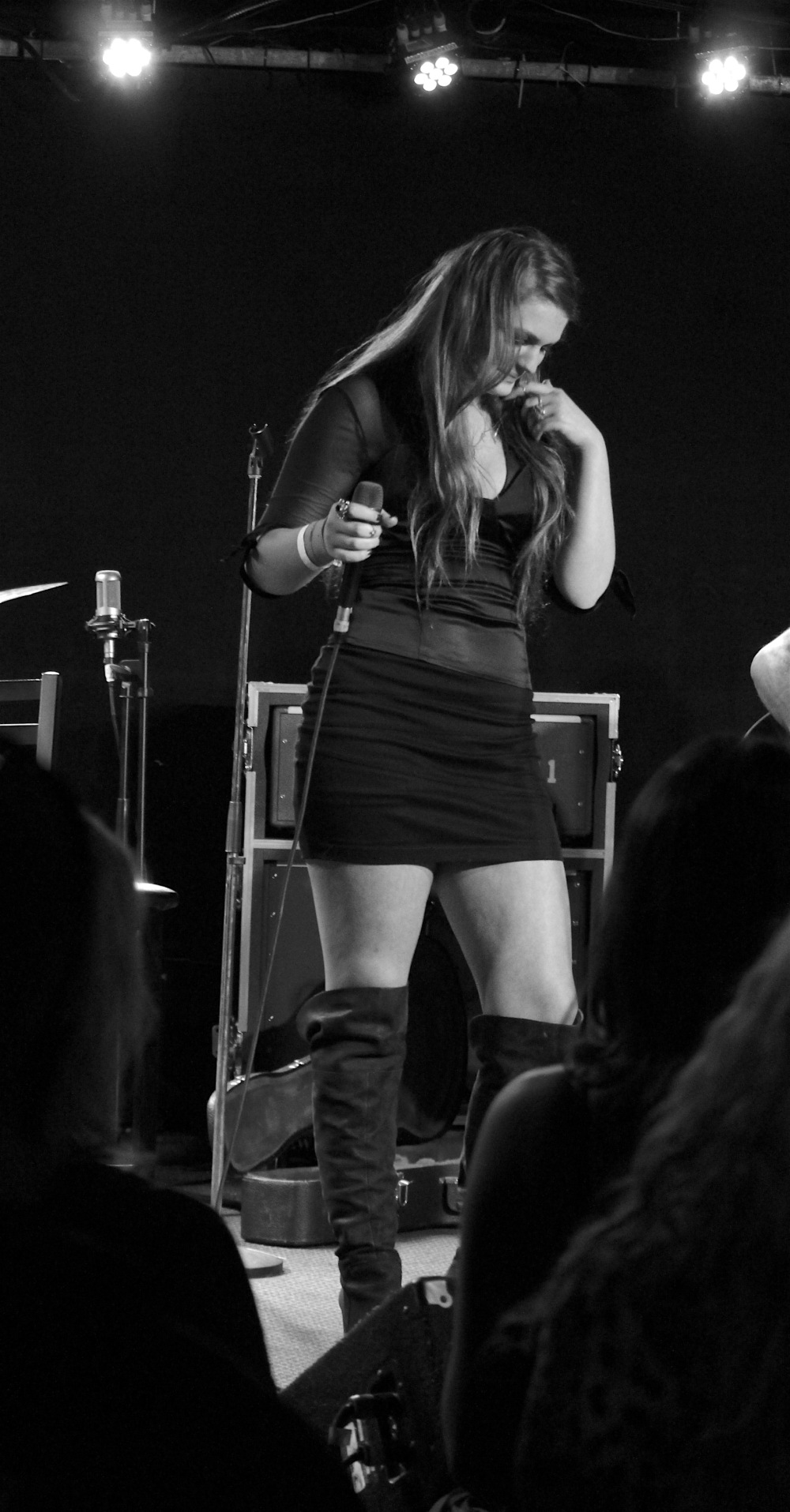 Always pushing herself to be ever more exceptional, while in between tours, the artist threw herself into refining her perfect. Working with a hand-picked team of coaches and co-writers, under the direction of one of the most astute and accomplished managers in the business, Kathryn has created the most striking and unforgettable music of her career to date. 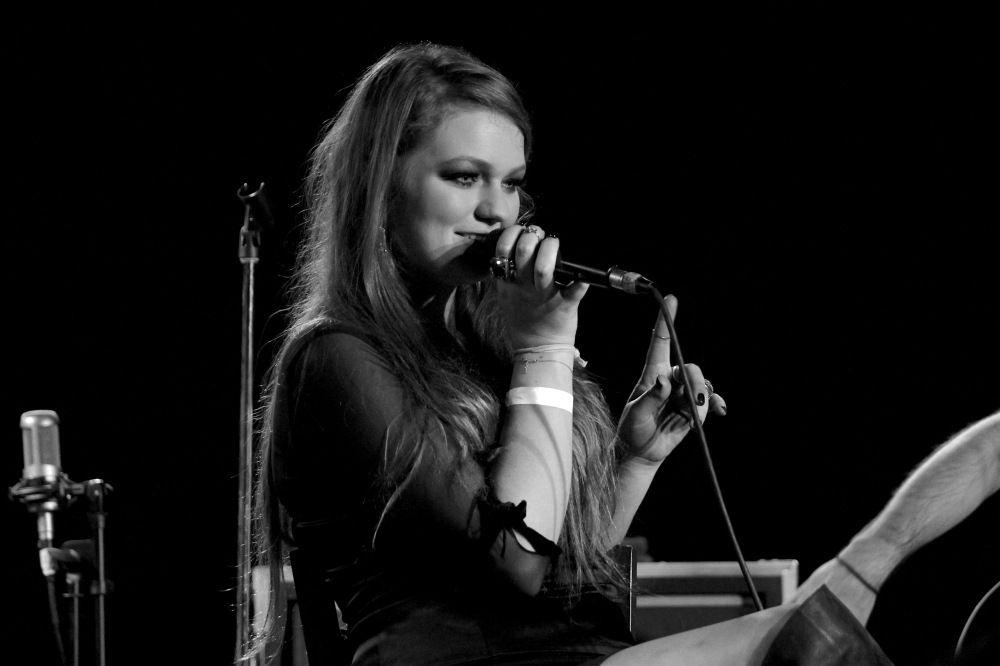 Her upcoming sophomore album has a potency that is at once strikingly edgy and magnificently visceral. Her voice struts about the empowering lyrics with a captivating prowess. Katheryn Dean is both your 3 a.m. confidant — a best friend who truly understands you — and a larger than life icon who inspires the confidence and strength that enable you to vanquish your own insecurities. 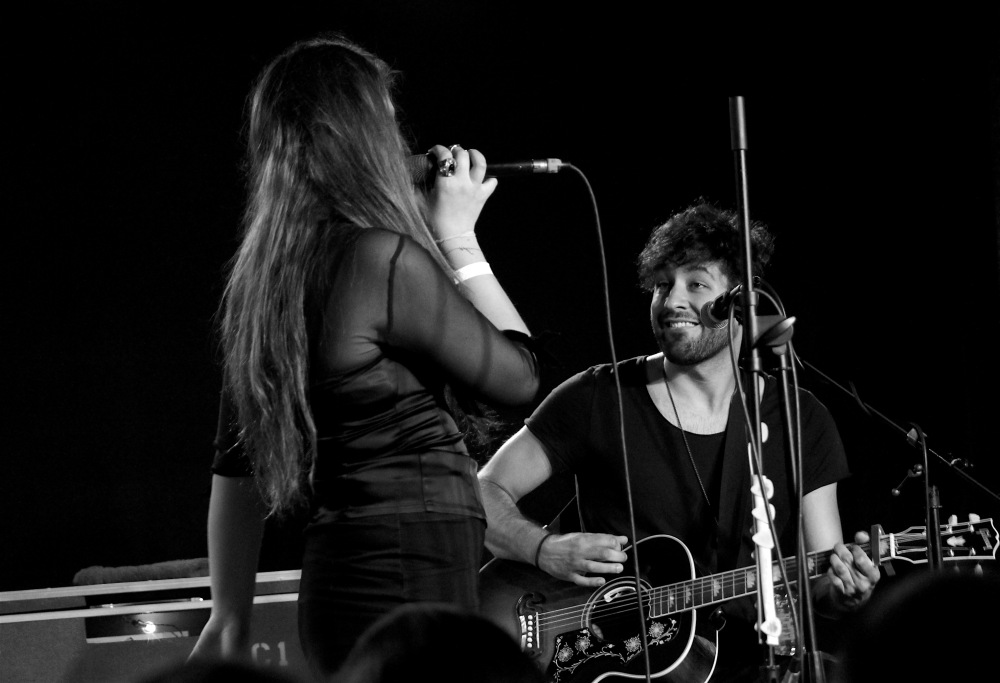 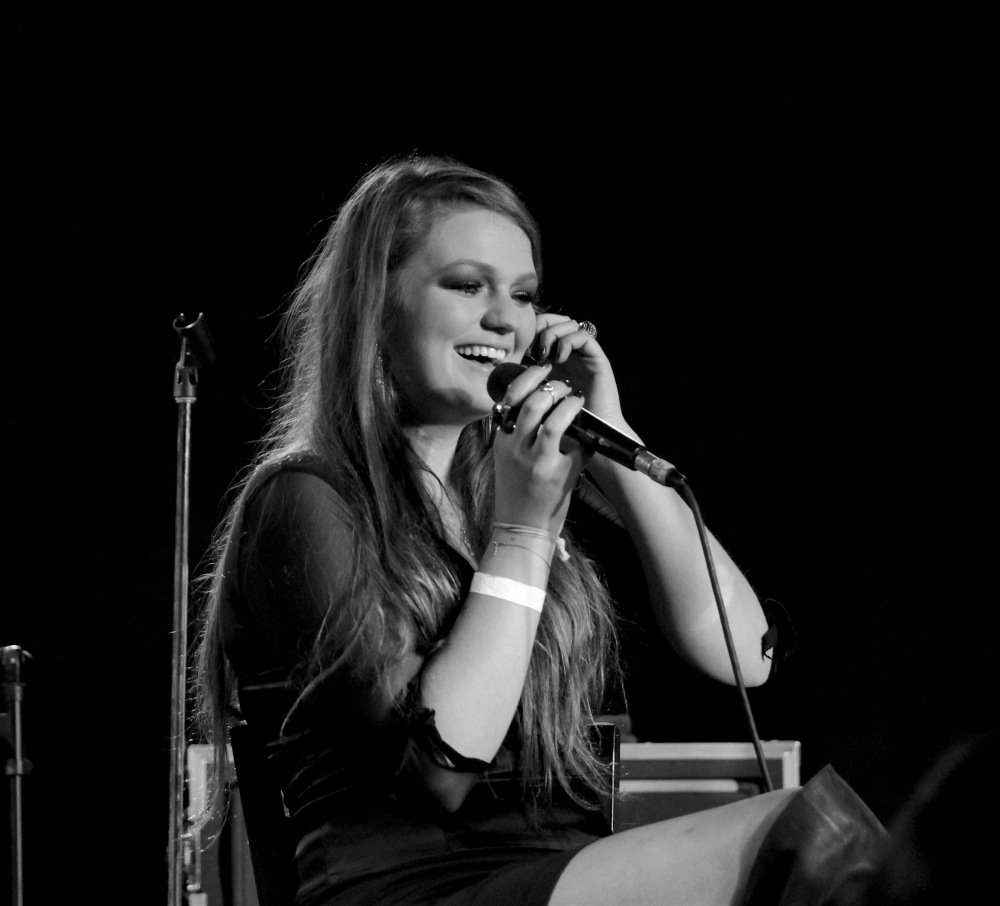