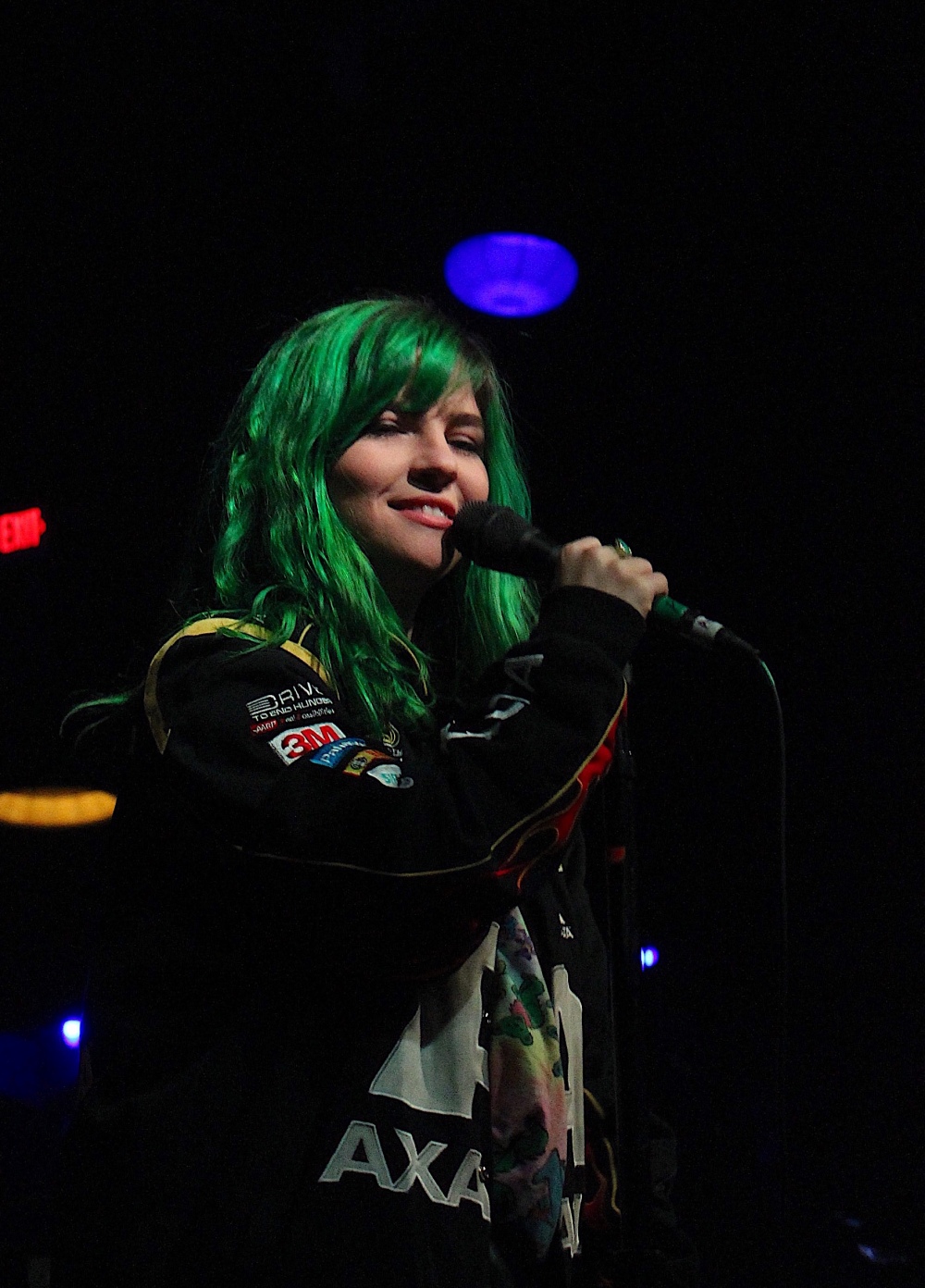 The world began clamoring for more and more of Phoebe’s sweet smoky vocals and insightful poetry. It was obvious she had something amazing to offer the world. Her fans connected deeply with Phoebe’s honesty and they were passionate in their support for this mesmerizing new artist.

By October of 2015, Ryan had amassed a respectable following. Taylor Swift included “Mine” in a tweet about songs she promised would “make your life more awesome.”

Throughout 2016, Phoebe’s star continued to rise. She released a new single every few months, was featured on The Chainsmokers “All We Know,” opened for Charlie Puth, and had her first national headlining tour.

Ryan kicked off 2017 by touring with her party girl bestie Tove Lo. Phoebe’s live set featured her biggest solo tracks to date along with a few newer offerings such as her current single “Dark Side.” On stage, Ryan is relaxed and real, but her vocals are always tight and flawless. Once you see her live, you’ll be hooked, there’s just no getting over Phoebe Ryan.

Check out the following photos from her show at Philadelphia’s acclaimed Electric Factory. 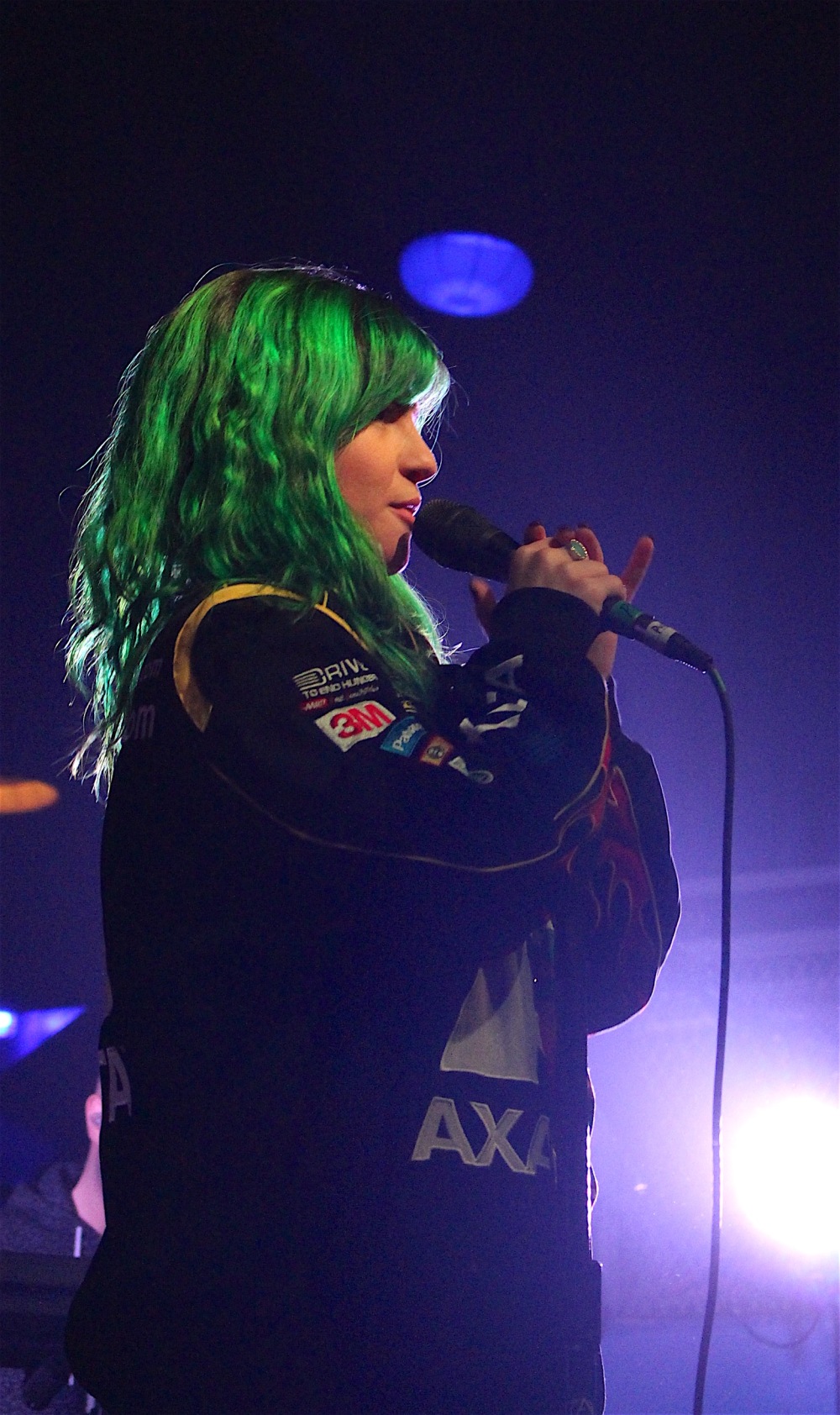 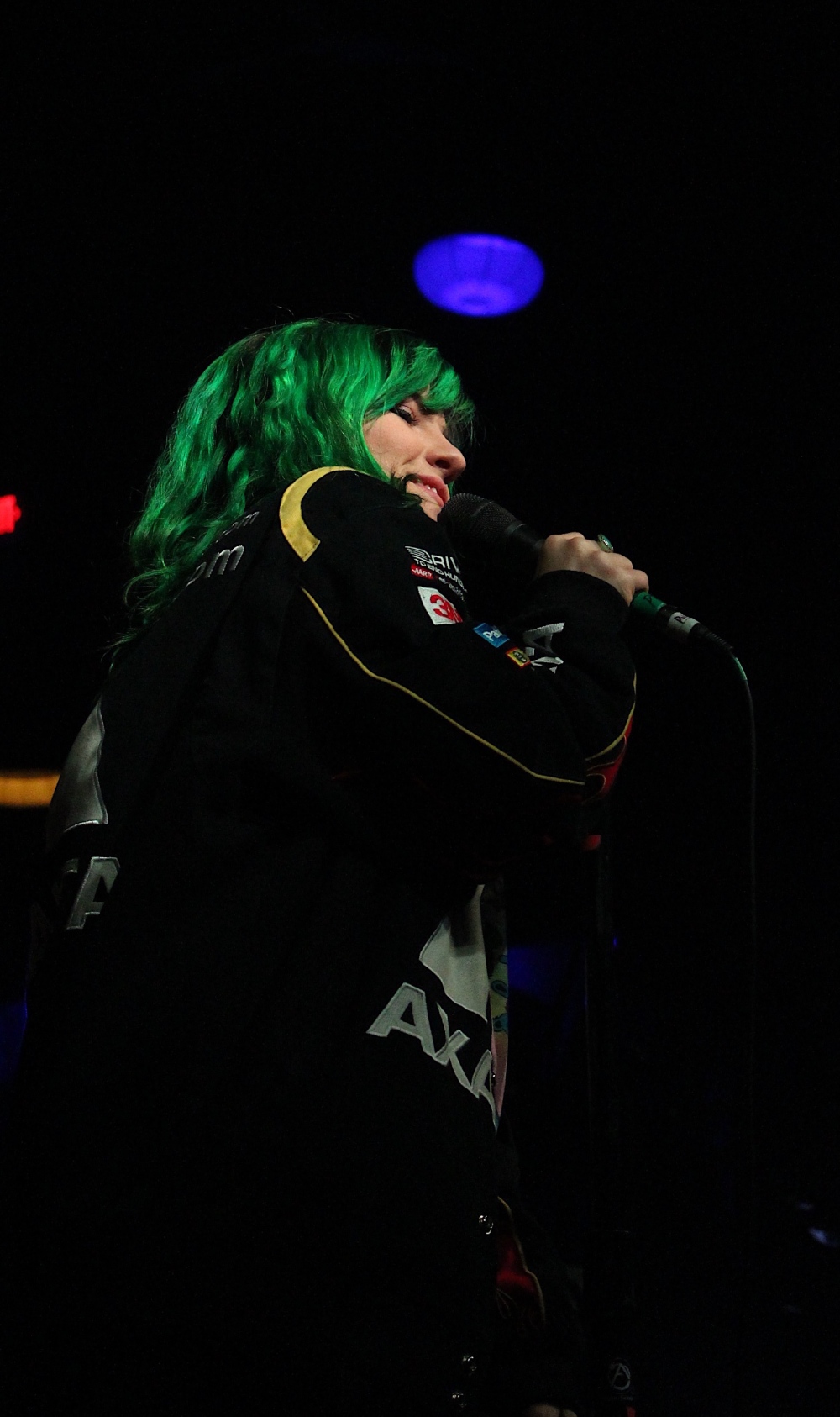